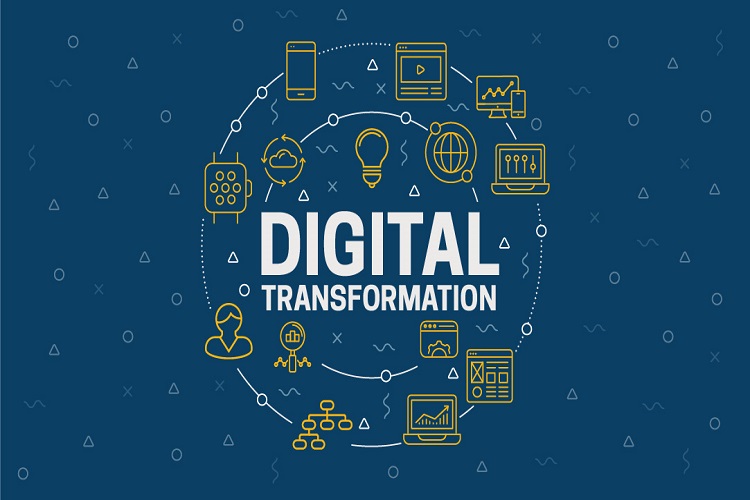 The debate on digital literacy is hot. Frequent discussions in the media space as well as quotes from international development agencies claim that now, in the second decade of the 21st century, it is mostly the digital divide which is holding people back in their development, rather than access to food, education and health care. Some take the argument even one step further and expect information technology to induce a “leapfrog model” allowing Africa to quickly catch up with the development level of Europe and the US. Either way, the conclusion is similar. The young generation should be prepared for the jobs of the coming decades, mastering digital- and other 21st century skills, such as creativity and intercultural communication. The consequence: teachers, students and their parents are craving for a digital transformation of the school system.

ICT has been on the WAEC curriculum for a while for Junior High Schools (JHS) and Senior High School (SHS), but studying ICT from a book or a picture on the wall is like learning to drive a car by sitting by the side of the road to watch the traffic. Last year a photo of a Ghanaian teacher went viral.

He was drawing a computer screen for Word, a common computer program to create texts, on a blackboard. After becoming a social media celebrity, he received hardware donations from Microsoft for his school to teach the children ICT in a more practical way.

In the last 10 years, numerous projects have been carried out by the government, private schools, NGO’s as well as private individuals, bringing computers and digital training to schools in Ghana. We can find schools with nice operational ICT labs.

But it should be acknowledged that introducing the digital world at school is not a simple one-dimensional solution. The installation of an ICT lab and a training in digital skills for teachers are good, but more is needed.

Maxim Nyansa IT Solutions foundation, a Ghanaian NGO with the mission to create perspective for young Africans with the help of information technology, reports visits to multiple schools where good initiatives seem to get stuck halfway, with expensive hardware not being used to the fullest to benefit teachers and students.

Its director, Stanley Kwakye Dankyira, therefore advocates an integrated approach where schools take affordable and sustainable steps of digital transformation. Rakesh Suri, founder of “Computer Shiksha”, a similar non-profit in Delhi, India, has successfully introduced IT in hundreds of village schools. He has a very similar message. 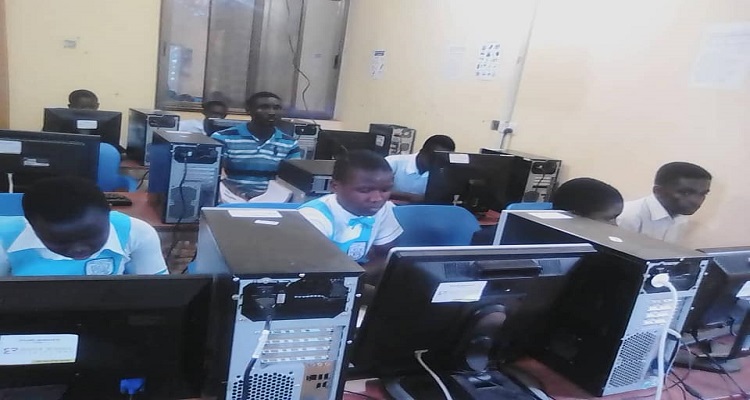 Both organizations constantly receive donations of slightly used computers to donate them to schools. And both NGO’s claim that a successful recipe for the digital transformation of a school consists of various ingredients that are all related:

Schools that decide to take this road are working on a true learning transformation and that will inevitably take effort. With the future of the next generation at stake, that is not a luxury but a necessary step, that deserves big support.

Diana is a board member of Maxim Nyansa IT solutions foundation in Accra (www.maximnyansa.com) and sales director at Trinity Software Center in Kumasi (www.trinitysoftwarecenter.com).

WHAT IS AN ERP SYSTEM AND HOW IS IT SERVICING BUSINESSES?

No comments to show.